Spacing Utilities
some commands have been moved to the Layout Utilities 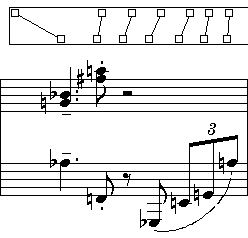 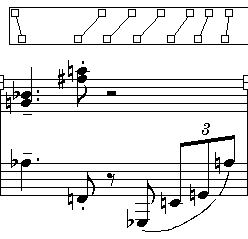 This will solve another possible spacing problem with Finale. You can specify a limit, subtract a value, or set the initial white-space to a fixed amount.

There may be a slight widening in the spacing of the remaining part of the measure.

Add/Remove empty space at the end or beginning of a measure, (almost) without affecting the existing spacing

These two space adders/removers you can help you when more space is needed for manual tweaking of the beat chart, or when you have to get rid of superfluous space.

Under certain conditions, Finale may use the extra space for widening the existing spacing so that the plug-in would have to be used another time.

Add/Remove empty space at the end of a measure, compressing/expanding the original spacing 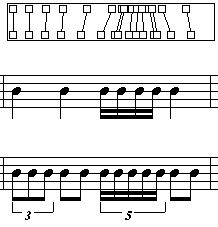 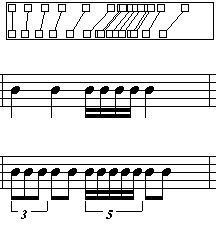 The space adders/removers do nothing except for changing the beat chart. If at first no change seems to have been made, go into the beat chart of another measure and/or switch to and back from page view so Finale recalculates the beat chart and redisplays the measure.

Optimized beat charts are a way to achieve better spacings. As you can imagine, making manual adjustments is much easier in a measure that has fewer handles. The plug-in intelligently selects only those handles that are actually required to achieve the correct spacing. All superfluous handles are removed.

The algorithm computes the ratio (delta Position) / (delta EDUs) before and after each handle. If the difference between the two ratios before/after is less than a specified tolerance, the handle is removed.

This example was made 80% proportional.

This plug-in is applied after doing a tight note spacing. It restores a selectable amount of proportionality by making parts of the measure longer.

You can still shorten the measures again and are now more flexible and quicker with any manual adjustments to be made.